A Case for Healthy Buildings in a Post-COVID World 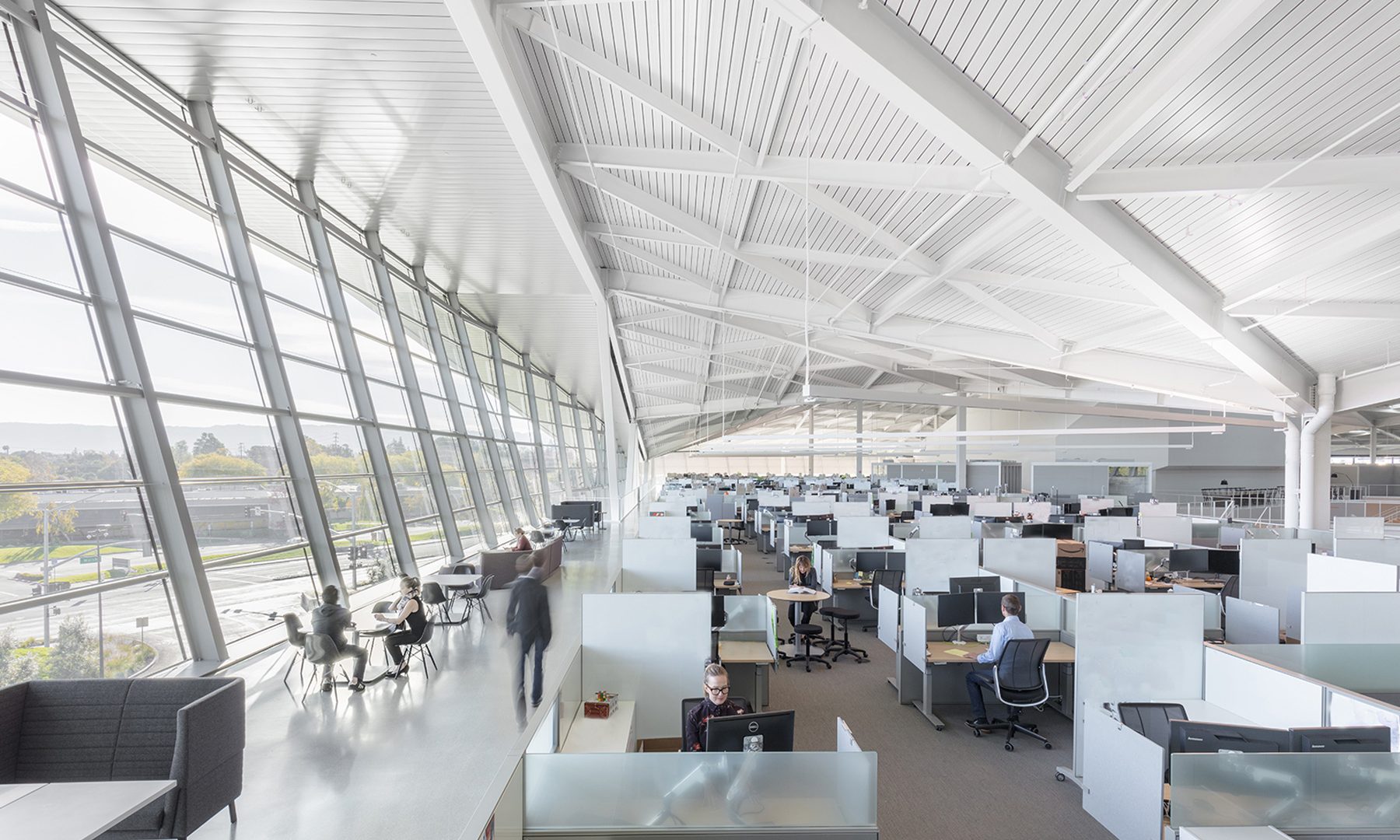 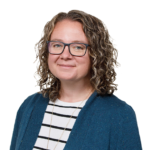 Do you remember the first time you were asked to design a project to USGBC’s LEED standards? And how quickly incorporating its requirements went from unusual to commonplace?

I know in my career, LEED certification (and, generally speaking, the focused and measured effort to minimize environmental impact of construction) grew to its place of dominance slowly. Although the first draft of the standard was released in 2000, it didn’t fully take off until a few years later. Then one by one, over time, projects began to gradually shift our collective focus until we found ourselves in a place where nearly every major commercial project was either seeking LEED certification or being designed to meet their standards. And that’s not just perception – according to the USGBC, there were 296 certifications in 2006, and that grew to over 67,000 cumulative certifications by 2018.

Fast-forward to the birth of the healthy building movement. My first introduction to the occupant-focused WELL standard came in 2014 with a splash. The inclusion of the Circadian Lighting credit created quite the dust-up in the lighting industry, but the broader movement towards a focus on occupant health and wellbeing seemed like it would follow the trend set by LEED – a slow, steady adoption as the kinks of the system got worked out, and then an exponential increase in adoption until its philosophy and ideas became commonplace. According to the IWBI, the standard was on that very track with 80 projects certified in 2015, and 4,000 projects cumulatively certified by early 2020. In other words, the beginning of the pandemic.

And now, as those who are able to work from home continue to do so, we’re taking some of the time that we’ve reclaimed from our commutes to think about what it means to return to normal. What is the future of corporate elevator lobbies, and will they be different from hotel elevator lobbies? How do we help instill confidence in the traveling public to return to our airports? How do we help bring back the communal gathering events in our arenas and convention centers in a way that ensures the safety and wellbeing of the public?

We’re trying to solve an issue that has been fundamentally brewing underneath of the surface of design – how do we make our spaces healthier for occupants? Given the state of the world, though, I think it’s easy to lose the true value of this conversation by focusing only on the virus. What this moment in time is teaching us, if we’re willing to listen, is that those millions of square feet of empty office buildings, convention centers, hotels and gatherings spaces could all benefit from healthy building principles, even during non-pandemic times.

Our spaces would be better, and perhaps more occupiable during the next pandemic (and there will be another), if we incorporated wellness design principles like improved access to daylight to help regulate our circadian rhythms and support our immune systems, increased natural or mixed-mode ventilation to improve the quality of air we breathe, high-quality water treatment and opportunities to keep ourselves active.  If we chose to listen during this time and not just react to the immediacy of the virus, this interim can become a fundamental inflection point, a time to push the healthy building movement to grow faster and become more dominant, so that healthy building choices become fundamental, commonplace and “assumed” as green building principles. The universe has decided to show us as a design community that we don’t have to wait for that organic growth and evolution. It’s time to stop passively following and start leading the change.

Building a world where light connects all people doesn’t stop with our projects – it’s who we are! We’ve …

HLB Lighting Design celebrates the career of Faith Baum, Principal at HLB, as she announces her retirement. Faith has been …