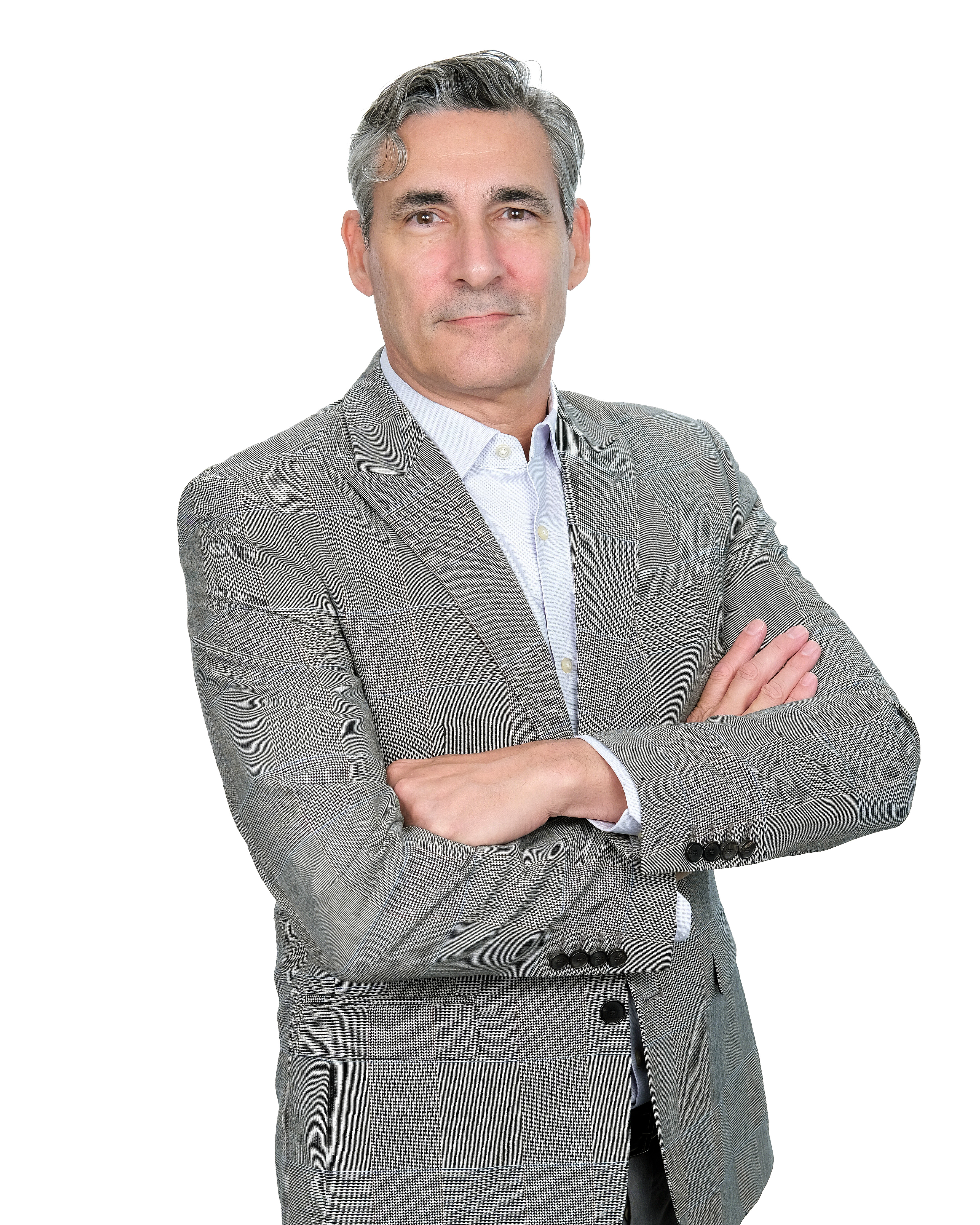 HLB Lighting Design announced today that Guy Smith has been promoted to Associate Principal and is taking on a shareholder role at the firm. In his new position, Guy will continue to serve as a leader of HLB’s Los Angeles office and expand his role in supporting business development initiatives with a focus on geographic expansion.

Guy first joined HLB in 1999 and worked with the firm for four years before founding his own design practice. During his time as a sole proprietor, he gained invaluable leadership experience and rejoined HLB in 2016 as a part of firm leadership. He has led the design of several noteworthy projects at HLB, including the Superdome Capital Improvements, Hotel del Coronado, and Dubai Creek Harbour. In his new role, he states that he looks forward to the challenges and opportunities before him.

“I hope to continue to be a vital contributor to the success of HLB and I believe passionately in the mission, vision, and values of the firm. In this new role, I can be even more effective in helping lead team members to higher levels of knowledge and success,” Guy says of his promotion to Associate Principal.

In addition to being an NCQLP Certified Lighting Designer, Guy is a licensed architect in the state of California and a member of the American Institute of Architects (AIA). His passion for learning and education has led him to instruct Lighting Design classes at the University of California, Los Angeles, Continued Education Program, and he has been invited to lecture at several other institutions, including USC, UCLA, Woodbury, and Sci-Arc.

Building a world where light connects all people doesn’t stop with our projects – it’s who we are! We’ve …

HLB Lighting Design celebrates the career of Faith Baum, Principal at HLB, as she announces her retirement. Faith has been …