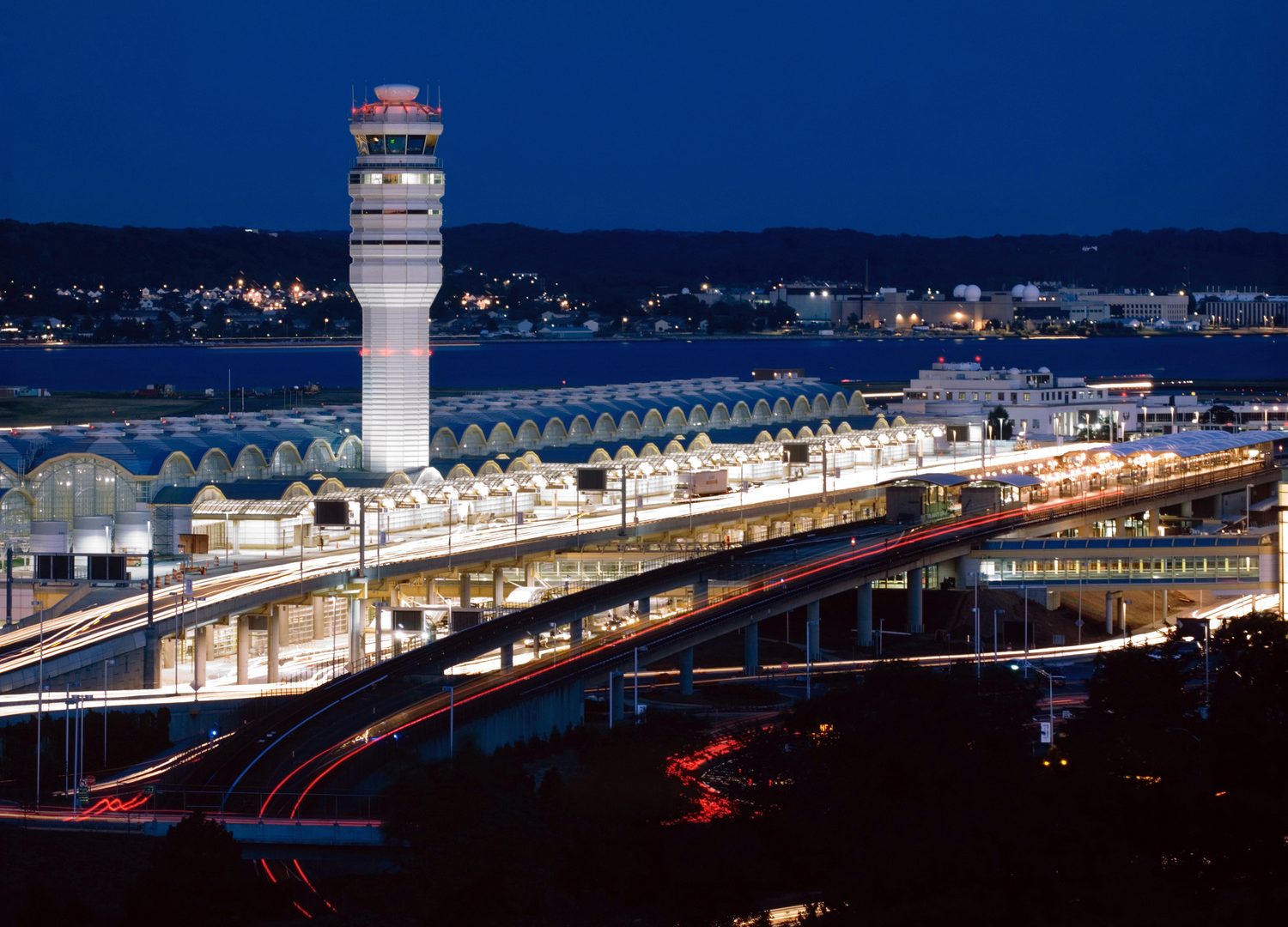 HLB's involvement on the terminal at Washington National Airport began with participation in a thorough photographic and written survey of the existing conditions. The historic nature of the original terminal became both a source of design inspiration and a dilemma (restoratively speaking) for the team. The lighting was integrated into the architectural structure to softly illuminate the corrugated metal vaults. Down lighting highlights the extensive art program throughout. The small metal halide par lamp discreetly placed in the vaults adds sparkle and an animated character to the public areas.